Look deep into nature, and then you will understand everything better. ~Albert Einstein, German-born theoretical physicist

Legends from the Middle Ages declared the “Blood Stone” first formed during the crucifixion of Jesus Christ, when His Blood fell upon the green earth.

Bloodstone slab — image thanks to www.gia.com

END_OF_DOCUMENT_TOKEN_TO_BE_REPLACED

It is not the mountain we conquer but ourselves.  ~Edmund Hillary, explorer, mountaineer, and one of two climbers confirmed to reach the top of Mount Everest first 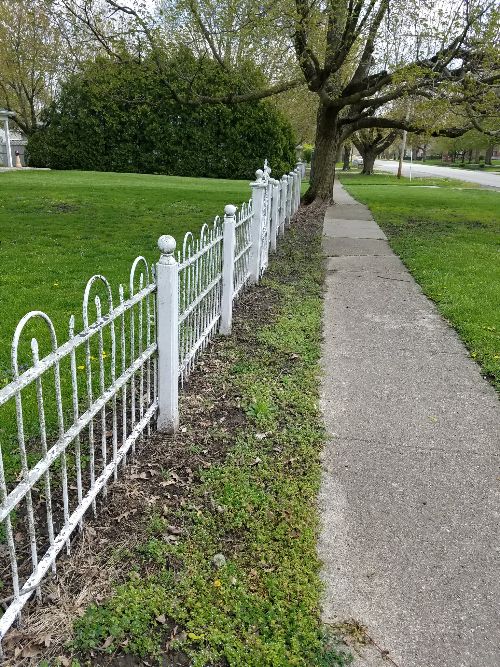 Put one word down

until you reach the end,

confident along the way

that you’ve written the best story

you can under the circumstances.

And won’t it feel great to finally finish?

Staring at a screen, forsaking playtime.

Maybe that’s why others don’t try.

Tackle the task at hand.

as you write scenes

Money will buy you a pretty good dog, but it won’t buy the wag of his tail. ~Henry Wheeler Shaw, American humorist

As those of you who regularly read my posts know, my soul-dog Dallas went to the Rainbow Bridge as March 2020 ushered in the COVID pandemic.

I was grieving, and I knew I needed time to do that properly.

END_OF_DOCUMENT_TOKEN_TO_BE_REPLACED

You never really learn to swear until you learn to drive. ~Author Unknown

Zipping around in your souped-up car

To pry the dead right out of their graves.

Pulling to within inches of my rear bumper

As if you’re eager to hop in my back seat

And join me for a little spin around town.

Refusing to move over to another lane

Even when I deliberately slow to a crawl.

Forcing me to change lanes

Forcing me to lose my temper

While you swoop around me

As if I’m in a car park or some driveway

Woolgathering or taking a siesta.

Approaching that traffic light beside me

Of disdain. Of anger. Of disrespect.

Then zooming off in a cloud of exhaust.

I can be as crude as you, fella

But I choose not to

Not because of you

But because of me.

To give vent now and then to his feelings, whether of pleasure or discontent, is a great ease to a man’s heart. ~Francesco Guicciardini, Italian historian and statesman

Best to say nothing